All about Fireplace Repair

When it comes to discussions about chimney and fireplace maintenance, fireplaces often get the short end of the stick. Sure, blog posts and informative web pages about chimneys frequently mention fireplaces, but it’s typically in the context of, “If your fireplace is doing this, then it’s probably because your chimney is doing that.” Chimney problems may be a little more dramatic than fireplace maladies, but is that any reason to delegate the fireplace to “second fiddle” status? 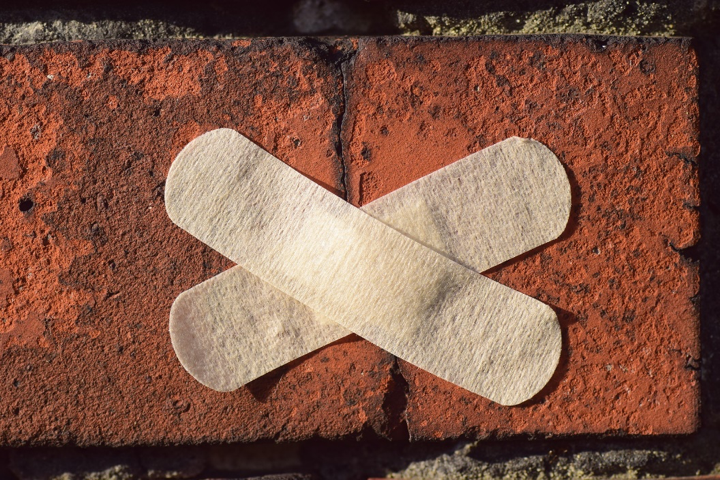 Anyone who’s ever spilled a glass of water on their cell phone, tablet, or keyboard knows that it doesn’t take much H2O to cause a significant amount of trouble. The good news is that fireplaces aren’t as prone to water damage as electronic devices are. The bad news is that you can’t just pick up your fireplace and stick it in a bag of rice overnight to fix the problem!

In most situations, water damage to a fireplace is actually caused by water making its way down the chimney flue. There are a few reasons that this might happen, including (but not limited to):

If you notice water dripping from your chimney into your fireplace, the first thing you should do is place a bucket under the drip to try to contain the water. And if you don’t catch the chimney “in the act” of dripping but notice water pooling inside the fireplace, use a towel to gently and carefully try to dry things out. Once you’ve resolved the immediate issue, your next step should be to call a licensed chimney technician. They’ll be able to pinpoint the source of the problem so that it can be remedied. They’ll also be able to assess the extent of the water damage and figure out the best way to fix things. Repairs may be as simple as redoing some of the brickwork and mortar in the fireplace and hearth, but more serious cases—especially those involving rust—may require you to replace the firebox entirely.

We don’t usually think about fireplaces being damaged by open flames; their name strongly implies that they’re the proper place for a fire to burn. But fireplaces—especially pre-fabricated metal ones—aren’t totally impervious to heat. Over time, they can become weakened or warped due to constant heating and cooling cycles. This average lifespan of a prefabricated fireplace is around 15 years, but if the structure wasn’t built properly in the first place (or the builder used second-rate materials), then it might not even last that long.

As far as heat damage goes, you should be on the lookout for:

If you spot this sort of damage, don’t use the fireplace until it’s been professionally inspected. Minor firebox deterioration that’s caught in its very early stages can occasionally be repaired. More severe instances, on the either hand, will often warrant replacing the existing firebox with a new insert. It’s also possible to replace the entire fireplace, but that’s usually reserved for the most extreme circumstances!

Moisture and heat aren’t the only things that can wreck your hearth. If your home endures any of the following events, you should have a professional inspect the fireplace as soon as possible:

Each of these scenarios can cause an otherwise functional fireplace to have issues. And unlike heat and moisture, which take time to become troublesome, conditional damage can happen overnight—or in a matter of seconds.

A well-built fireplace will provide your family with warmth and comfort for several years, but in order to do so, it has to be properly maintained. Our advice, then, is to make a point to check up on the condition of your hearth every so often. A routine chimney cleaning and inspection will include an inspection of the fireplace (and its inner workings), which means that you don’t have to worry about making separate appointments for the two fixtures.

Photo courtesy of Ulleo on Pixabay