Times of The Year You Can Expect Certain Animals 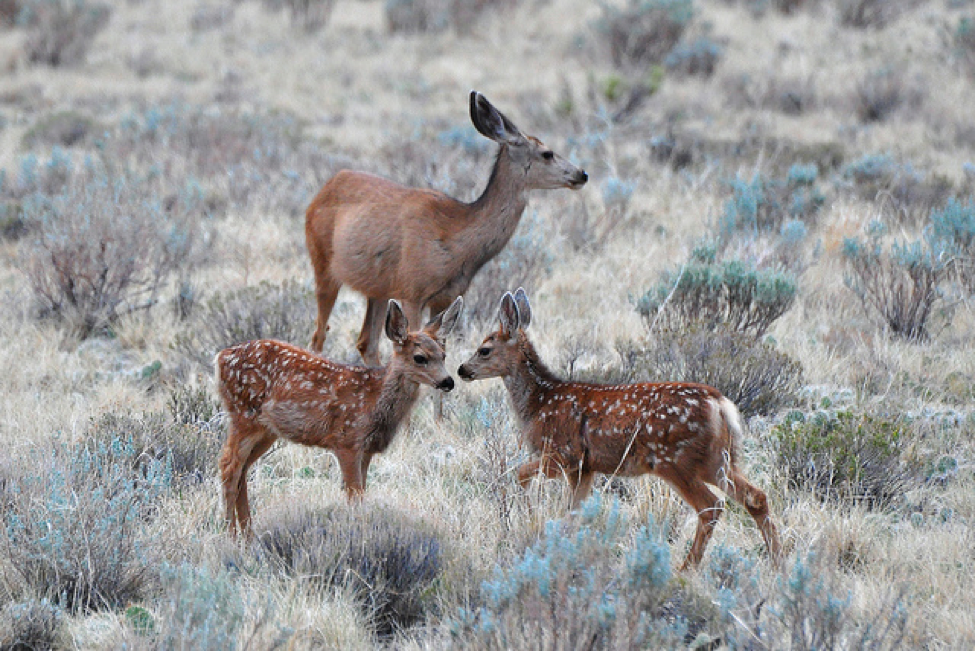 August is halfway over, which means that autumn will soon be upon us. And when the seasons change, animals respond by changing their normal behavior! Here’s a very brief overview of what to expect from wild animals during various times of year:

Once the weather cools and the trees start losing their leaves, critters really get serious about survival. If they’re going to make it through the winter, they have a lot of work to do!

Winter
For wild animals, winter is all about survival.

Spring
Having survived another winter, wild animals increase their activity level in spring.

As the temperature rises, animals adjust once again. They’ve got a few months of relatively nice weather to look forward to before autumn comes around again.

One thing stays consistent regardless of the season: you can’t have wild animals living in your house. Animals find ways to survive and live their lives regardless of the time of year and despite harsh weather conditions. Thus, you don’t need to feel guilty about “evicting” a family of squirrels or raccoons who decide to hunker down in your attic for the winter! Please call a licensed wildlife removal specialist if any woodland critters wind up a little too close for comfort. The natural behavior of wildlife is best observed from a distance!